Toward a New Definition of Leadership 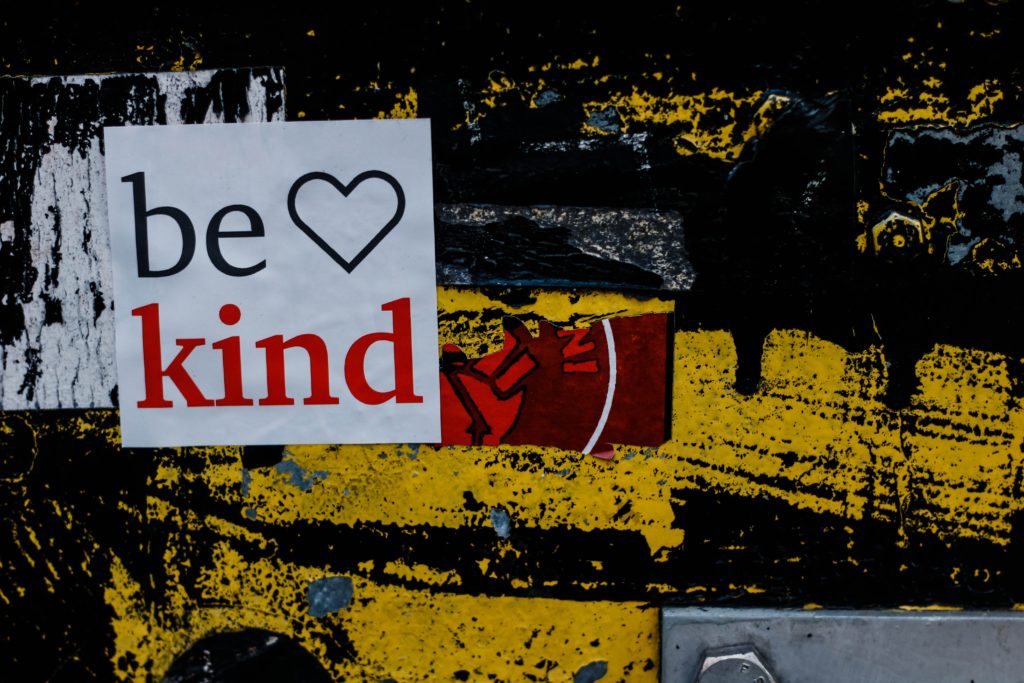 Leadership Theories Through Time Contemporary studies of leadership started in the mid 19th century with the first theory on leadership: “The Great Man Theory” which assumes that leadership traits are innate and intrinsic to the leader. Of course, it didn’t take long for this theory to be discredited in favour of a long list of […]

E-learning: The ability to go beyond your skills at your fingertips 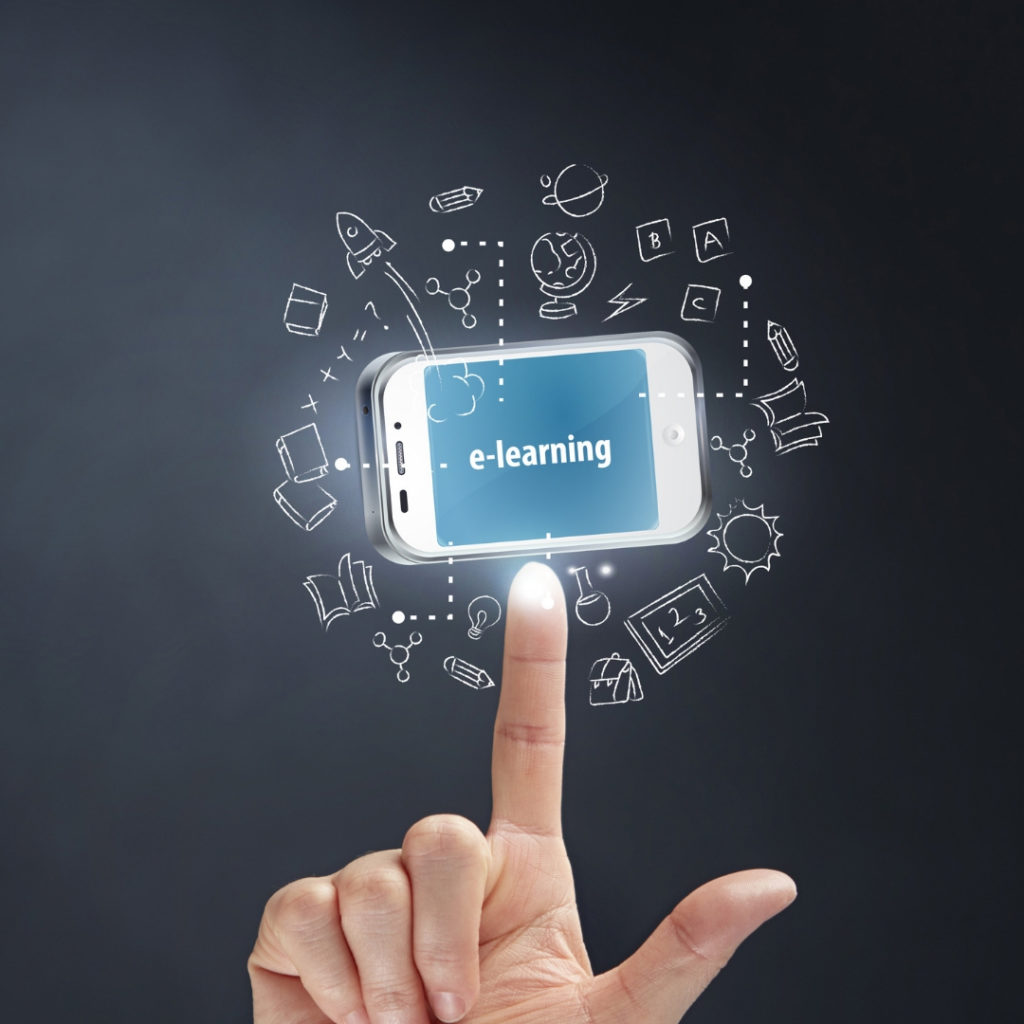 “No one learns as much about a subject as one who is forced to teach it” -Peter Drucker Although the word “forced” may suggest negative connotations, it does not necessarily mean that one is forced by an external agent. Athletes often “force” themselves beyond their comfort zone to improve their capacities: time, muscles, reflexes, […]