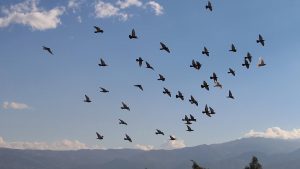 It’s been 5 years since we first embarked on a journey with Fernando Barbosa, a young man who set out to film, document and spread the word about child workers in Bolivia. Moved by his passion and unrelenting commitment to give Bolivian children a voice, Papillon MDC inc. contributed to the production of the documentary film and have supported him every step of the way towards his purpose. On July 11, 2018, “Take Off” made its online debut. If you have not already seen it, you may view the film at the following link: “Take Off” Documentary.

An official premiere of “Take Off” will be held this coming Fall. For more information about the film or details about the premiere, you may contact Fernando Barbosa directly at fbarbosav@gmail.com or visit the film’s official Facebook page:  “Take Off” Facebook page

A crowdfunding campaign has also been launched for anyone who would like to contribute to the children and the families involved in the film. Here is the link to the campaign: www.gofundme.com/whendreamstakeoff

To all who have helped along the way, whether financially or by spreading the word, we send you a heartfelt thank you. Rest assured there are young faces in Bolivia who appreciate what is being done to shed light on their plight, and more importantly, on their hopes and dreams. 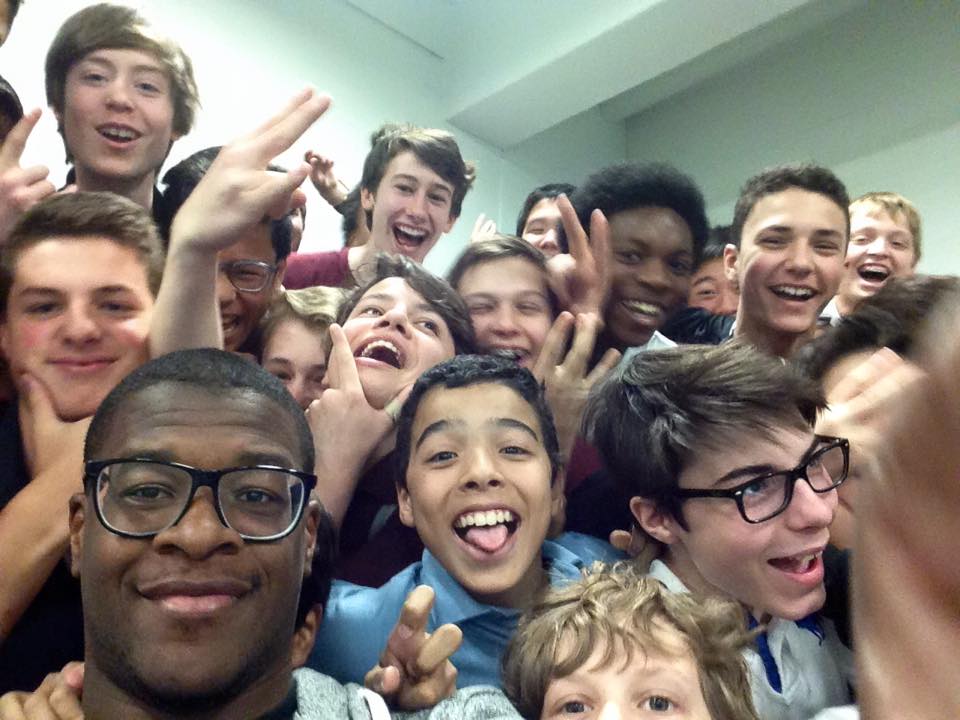 In 2014 our team at Papillon MDC accompanied Pour 3 Points in its mission to bring fellowship, purpose, and happiness…

Humanity and Inclusion (Formerly Handicap International Canada) To learn more about its mission, visit: https://hi-canada.org/en/index A word from 2012 winner,…

An Amazing Run Dedicated to the Fight against Cancer

In 2014 we supported former Principal at Papillon MDC, Katia Nelson, in her half-marathon run for the Canadian Cancer Society.…