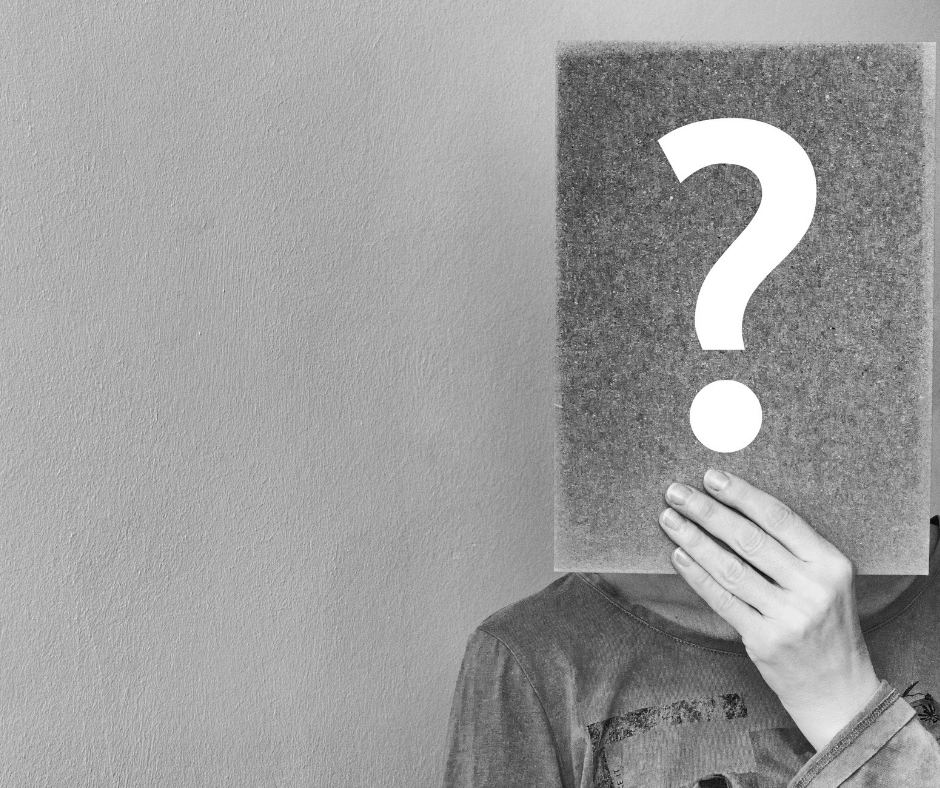 I guess if you are reading this you are interested in leadership. You have read many books and articles on leadership and you can talk a good fight on the subject. You are in a leadership position now so – presumably, you can easily answer the question whether you are a good leader yourself.

You cannot answer that you are not a good leader though can you ? Too much at stake – reputation ,ego and self-belief. So you answer in the affirmative. Of course. And most of you believes this answer.

If you are honest though, you are now feeling a bit uneasy, humility being a trait of good leaders. So when you are now asked what makes you say you are a good leader, and what documentation you can provide as supporting evidence to show the jury, you begin to hear a bit of self-denial. What do you mean evidence?  You can’t measure leadership!

Well, it turns out you can measure leadership (if you are really up for it). I’ve been measuring it for myself and my team for almost twenty years using different tools – such as 360 degree reviews benchmarked against 5000 other leaders and Styles and Climate Reviews (Hay/Korn Ferry) which use feedback from my boss, my direct reports and my peers to create a leadership dashboard. There are many other examples but these are highly effective ones. You get tables, graphs, charts, and comments, very visual and tangible evidence of your leadership effectiveness.

My first leadership review back in 2000 was not great. I was part of the first cohort to test the approach and the tools and this is why my results were poor. Obviously. So I put the results in my (bottom) drawer and assumed things would get better. Eighteen months later I went through the next iteration – and  to my surprise (but not anybody else’s)  my results actually deteriorated. (If you ask people to be honest about your impact on them and then do not take action they are, bizarrely, even more disappointed than if you hadn’t bothered to ask them).

Let the evidence speak for itself

After the second iteration, came the moment of truth; you are either in or out. You are ready to accept that something has to change, or not. This might be done with an open heart or under duress; but at some point, hopefully, a lightbulb goes on in your head. You begin to understand that the changes in behavior requested of you almost certainly do not require a personality transplant- they just require an acceptance of what people are telling you and an acceptance to change.

No, of course it is not that easy. Feedback can be harmful if it is not delivered supportively and purposefully, and the environment has to be one where such a culture of feedback and support is promoted (If it isn’t, look elsewhere). As a newly qualified coach, one of the earliest tasks to emerge is to go and get feedback to set the framework of the current reality. People seem to be unaware that one of the most important roles of their boss is to ask for, and give feedback, and without experiencing this role modelling they fail to do it themselves.

So yes, I did eventually change my behaviours, in small steps, and changed the impact I had on the people I was supposed to be leading. Not only does your team environment become a much more pleasant place to work in, the performance also improves significantly. It all starts with having the real motivation to find out whether you are a good leader, in a robust and measurable way, and being courageous to deal with the answers.

Your family will also probably thank you.

He joined the ranks at Belron® Canada in 2000 as Director of supply chain management and international supply management. Prior to working at Belron®, Ralph held various logistics and supply chain roles namely at United Biscuits, and also spent five years as a logistics consultant for Coopers and Lybrand.Ralph also obtained a combined French and German degree at Durham University, England.

Lessons Learned as a Human Being and Small Business Owner: Equanimity and Compassion are Key

I cannot recall ever seeing equanimity, authenticity, compassion, or forgiveness listed as a required skill…

LEADERSHIP: IT’S NOT A GENDER THING

I want to start this piece with a very clear statement: We need to create…

Archives
I am the footer call-to-action block, here you can add some relevant/important information about your company or product. I can be disabled in the Customizer.
Get In Touch
Copyright Papillon MDC Inc. 2021 - All Rights Reserved
Back To Top